Our leaders have a combined 150+ years of community management, construction and insurance restoration experience.

Chuck Schneider is an experienced business owner and executive who now focuses his energy on leading the day-to-day operations of LHR.  In 1999, he co-founded and served as President of the Minnesota-based community management company, Community Development Inc. (CDI). In 2006, he went on to cofound Lincoln Hancock Construction. When CDI was acquired by Associa in 2012, it was one of the largest community management companies in Minnesota. Having owned his own restoration and construction company for 12 years, he has extensive experience in the construction industry, and has been involved in more than $150 million in insurance claim work. Under his leadership, LHR has completed major construction projects in 20 states, as well as in Canada and Mexico, with projects ranging in size from $350,000 – $45,000,000. 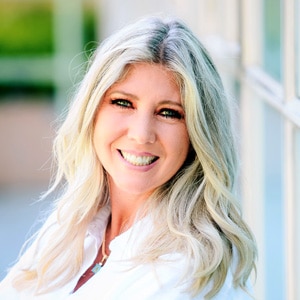 Yvette Winter is a resourceful business development professional with years of experience in the construction and HOA industries. Having led high-performing teams for over 20 years, she brings valuable insight to her vice president of marketing and business development role. Starting her career managing public relations efforts and client development opportunities, she was quickly promoted to lead the insurance division of a reputable construction company from the ground-up. She has since gained recognition as a top-performing sales manager and has moved on to regional development and business development manager positions, where she’s maintained multi-million-dollar budgets and established reoccurring, long-term client contracts. Yvette excels at driving company growth and profit through communication, innovative thinking, and motivational management techniques.

As senior vice president, Matt is responsible for the oversight of all of Associa’s integrated services – including maintenance, construction, insurance and purchasing -throughout North America. Previously, Matt lead Associa’s management branches in the western region for five years. He also served as the vice president of Associa’s National Field Services, where he was responsible for managing the maintenance operations for Associa branches. He holds his AMS®, CMCA® and PCAM® designations from the Community Associations Institute (CAI) and has more than 25 years in the community association management industry. 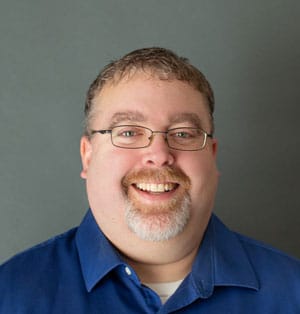 Robert (Bob) Smith is a strong operational leader who provides excellent data-driven services along with timely and actionable information. With over 20 years of experience, Bob has managed financial teams in many construction industry areas, including general contracting, land development, property management, commercial and residential plumbing, and HVAC. He is a proven team player and has interacted with all management levels, employees, vendors, and customers in a variety of settings. Bob joined LHR in 2019 and holds a Bachelor of Arts degree in accounting from St. John’s University (MN). 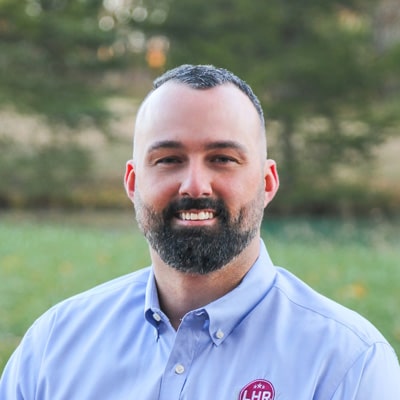 Alexander Gough is an experienced executive in the construction and restoration industry and focuses on the overall production, operations, and probability of the LHR construction department. In 2011, he graduated with his BA in Construction Management and completed his four-year basketball scholarship at Texas State University. He went on to oversee the construction division at Dry Force Corp, one of Texas’s largest restoration companies. Alexander joined LHR in 2018 as a project manager and was promoted to vice president of construction in 2019. He has completed all three levels of Xactimate user certifications and received his WRT certificate, ASD certificate, OSHA 30 HR Card, OSHA 10 HR Card, CPR/AED/First Aid Card, and Microsoft Project User certification. 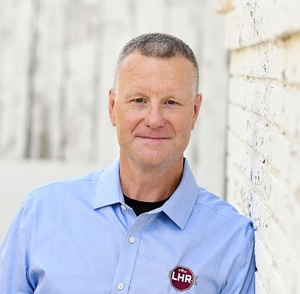 Gene Benhart, in the role of purchasing manager, brings a plethora of knowledge, experience, and leadership to the team. His duties include sourcing and purchasing building materials needed for the project, vetting and setting up the subcontractors we use, and putting together subcontractor agreements. He does the work behind the scenes to ensure success for project managers. Gene has 30 years experience in the building product industry including general and sales management, outside sales, and estimating building materials and labor with P&L responsibilities. His experiences started young as his father, Eugene Benhart, was the Vice President of Edward Hines Lumber Company in Chicago for 35 years. He followed in his footsteps at Hines then pursued his career at Stock Building Supply, Pro Build, Lamperts, Asbach Inc., and Denk & Roche Builders. After leading his teams as quarterback at College of DuPage and Western Illinois. In 1990, he was drafted by the Indianapolis Colts and continued with the Cleveland Browns.  Gene holds a Bachelor of Science Degree from Aurora University. Gene and his wife, Patti, have been married for 30 years with three kids: Trey, his wife Ashley, Bryce, and Mallorie. 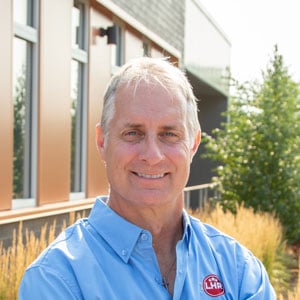 Tom Elert has more than 25 years of experience in the construction and property claims business. As part-owner of an environmental and restoration company, he developed the restoration division of the organization and increased sales revenue by an average of 80-90% annually. A highly capable professional, Tom has been involved in over $400 million worth of construction-related projects and settlements and has taken on several key roles, such as appraiser and umpire in property dispute resolutions and general contractor at his own company. His biggest roles are husband to wife, Colleen, and father to his three active children. Tom holds a Bachelor of Arts degree in International Business, Associate of Arts degree in General studies, and an Associate in Claims degree from the Insurance Institute of America.